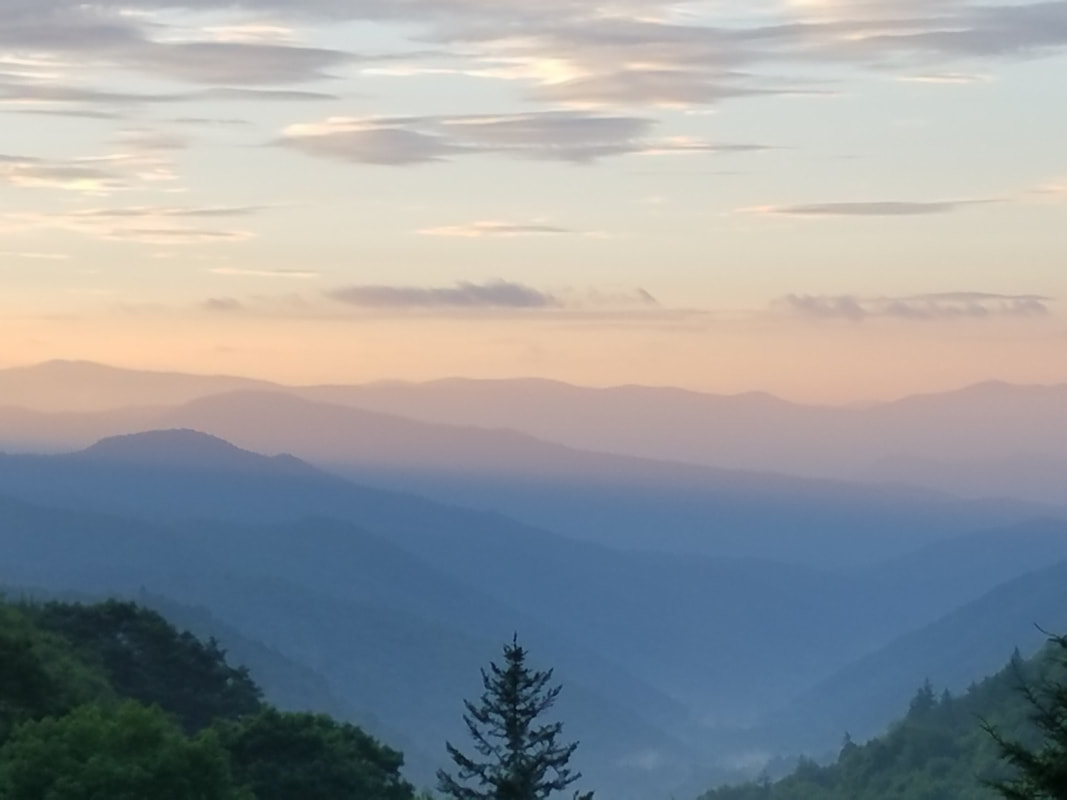 Today in Weather History
for July 5


July 5, 1891
Sixteen horses were killed by hail, and many more have to be put to death due to injuries from a hailstorm at Rapid City, SD. (The Weather Channel)

July 5, 1900
A spectacular three day fire began when a bolt of lightning struck a refinery in Bayonne NJ. (David Ludlum)

July 5, 1937
Midale and Yellow Grass in Saskatchewan hit 113 degrees to establish an all-time record high for Canada that same day. (The Weather Channel)

July 5, 1970
The morning low at Death Valley CA was 103 degrees, and the high that afternoon was 120 degrees. (The Weather Channel)

July 5, 1988
Afternoon and evening thunderstorms spawned eleven tornadoes in Montana and three in North Dakota. Baseball size hail was reported at Shonkin, MT, and wind gusts to 85 mph were reported south of Fordville, ND. Twenty cities in the north central U.S. reported record high temperatures for the date, including Fargo ND with a reading of 106 degrees. Muskegon, MI, equaled their July record with a high of 95 degrees. (The National Weather Summary) (Storm Data)

July 5, 1989
Moisture from what once was Tropical Storm Allison triggered thunderstorms over the Middle Atlantic Coast Region, which deluged Wilmington, DE, with a record 6.83 inches of rain in 24 hours, including 6.37 inches in just six hours. Up to ten inches of rain was reported at Claymont, northeast of Wilmington. July 1989 was thus the wettest month in seventy years for Wilmington, with a total of 12.63 inches of rain. Alamosa CO reported an all-time record high of 94 degrees, and Pierre, SD, hit 113 degrees. (The National Weather Summary) (Storm Data) 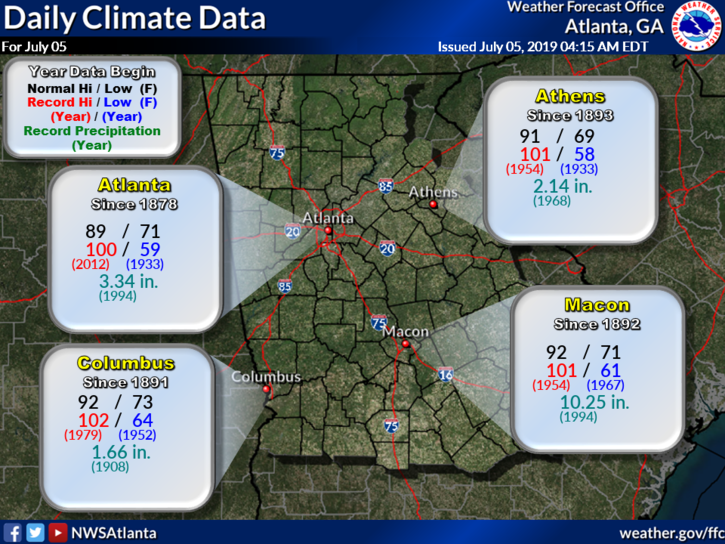